Special: It's now more affordable to own your dream home in Dubai 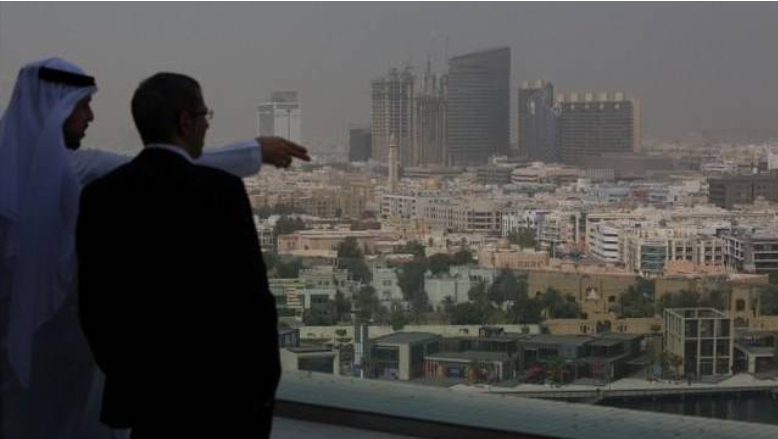