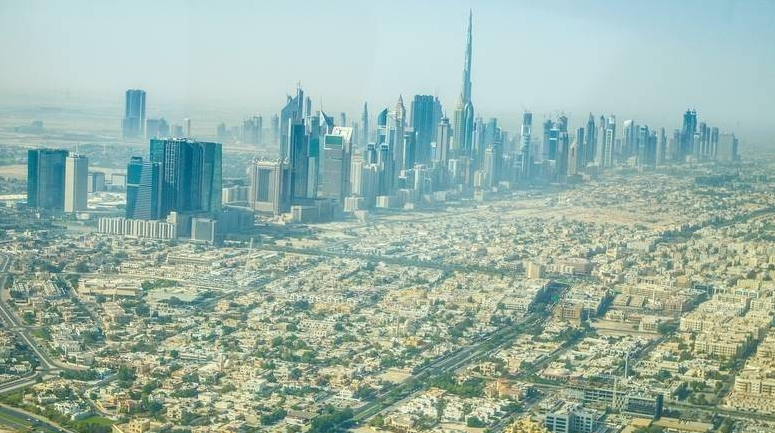 The Dubai Land Department (DLD) recorded a total of 3,395 sales transactions worth Dh6.93 billion In October 2020, bringing the year-to-date total to 27,815 transactions worth Dh57.43 billion, signalling strong signs of recovery in the property market.
Of the October transactions, 37.2 per cent were in the off-plan segment and 62.8 per cent in the secondary segment, according to Mo’asher, Dubai’s official sales price index that the DLD launched in cooperation with Property Finder.
The index is designed to give a comprehensive and transparent view of the market movement in general, said Latifa Ibrahim Ahmed, director of the DLD’s real estate studies and research department.
“We are proud to issue this index every month and provide it to researchers and those interested in the real estate market such as developers and investors,” she said.
Among the most important data that can be obtained this month is the emergence of strong signs of recovery in the market and its return to normal paths across the various segments of real estate units, especially through the demand for luxury units, and the registration of sustainable growth month-after-month.
“Overall, this means that the market will enter the new year strongly, especially if we take into account the growing momentum of preparations for Expo Dubai.”
Based on Property Finder’s data, 665 secondary or ready to move in villas/townhouses were transferred in October, which is 7.2 per cent higher than the second-highest month, September 2020, with 605. This figure is 34 per cent higher than the third-highest month ever, July 2020 with 496 transactions.
The past four months had the highest number of transactions for villas/townhouses consistently, with each month being at an all-time high and the record broken the very next month. This consistent growth started after May 2020, which had 110 transactions and has since grown by over 500 per cent.
“Prices for villas/townhouses became more affordable over the years making it an extremely attractive option for real estate investors. Since the pandemic started, many started to spend more time in their homes. This prompted a new trend and people started to want more space and outside spaces for their family,” said Lynnette Abad, director of research and data at Property Finder. People also started to migrate away from densely populated city centres and towards the suburbs. All of this has led to an all-time high transaction volumes in Dubai for villas/townhouses over the past few months, Abad said.
Dubai’s overall index has remained stable at 1.092. The Dubai apartment and villa/townhouse index remained steady as well due to more affordable units coming into the ready market.
The most popular areas for secondary or ready-to-move -in villas/townhouses in October were Nad Al Sheba (11.8 per cent), Town Square (7.8 per cent), International City (6.7 per cent), Arabian Ranches (6.4 per cent) and Dubai Hills Estate (5.9 per cent). Thirty-nine per cent of the transactions were for four-bedroom units, 34.7 per cent for three-bedroom units and 14.8 per cent for five-bedroom units.
The research trends show that the top five locations for consumers searching for villas/townhouses were Dubai Hills Estates, Arabian Ranches, Palm Jumeirah, Damac Hills and Mohammed bin Rashid City. Keywords such as ‘upgraded’, ‘pool’ and ‘furnished’ were the top three keywords in October.
In October, 1,013 villas/townhouses were transferred in both the offplan and secondary market. A total of 2,031 apartments were transferred with 1,128 in the secondary market and 903 in the off-plan market, the index shows.
Another highlight for October was the sale of 11 luxury apartments over three projects on Palm Jumeirah and Downtown worth over Dh15 million each for a total of Dh220.7million. The most expensive apartment was sold for Dh30 million in One at Palm Jumeirah. All these units were north of 5,000 sqft and the largest touching 15,000 sqft in The W residences worth Dh22.73 million.
Publish Date: 30-11-2020
Source: https://www.khaleejtimes.com/business/real-estate/dubais-real-estate-sector-continues-to-build-momentum