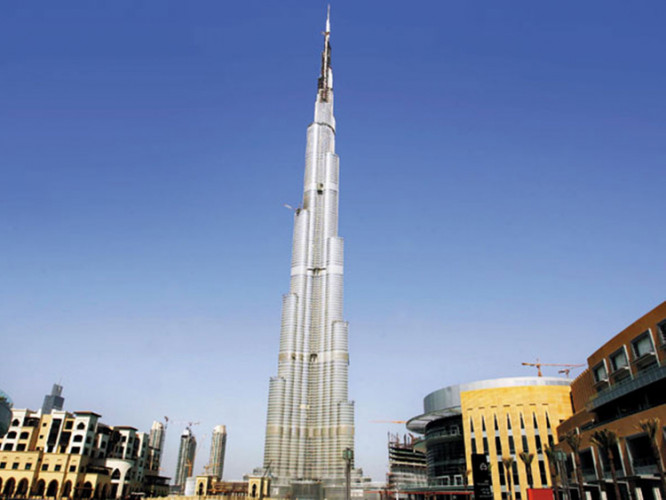 Dubai developer has sales backlog of Dh33 billion from within the UAE.

The developer managed to pull down expenses by 7 per cent, while other income helped with a 3 per cent lift to Dh919 million. But as against those gains, income tax related expenses shot up to Dh306 million from Dh12 million a year earlier.

In the UAE, sales fetched Emaar Dh14.94 billion, boosted by regular offplan launches. This included the multi-billion dollar “Mina Rashid” project it announced in tandem with DP World, and which would carve out a mixed-use destination near Port Rashid.

The company’s sales backlog now stands at Dh45.795 billion, which will be “recognized in the coming three to four years”. This total includes the Dh33 billion plus from selling units in the UAE. From the 22 projects launched in 2019 in Dubai, it sold 70 per cent of the offplan releases.

According to Mohammed Alabbar, Chairman,“Emaar’s performance in 2019 was resilient, maintaining growth within a challenging market.”

It has more than 30,000 homes are under development in the UAE. The Dubai operations recorded a net profit of Dh2.7 billion on revenues of Dh12.74 billion.

The international operations recorded a 43 per cent increase in revenue to Dh4.39 billion, representing 18 per cent of Group turnover. This was primarily led by the Egypt and India exposures.

Last, the subsidiary in Egypt was allocated 500 acres in Sheikh Zayed City for a mixed-use masterplan development in West Cairo.