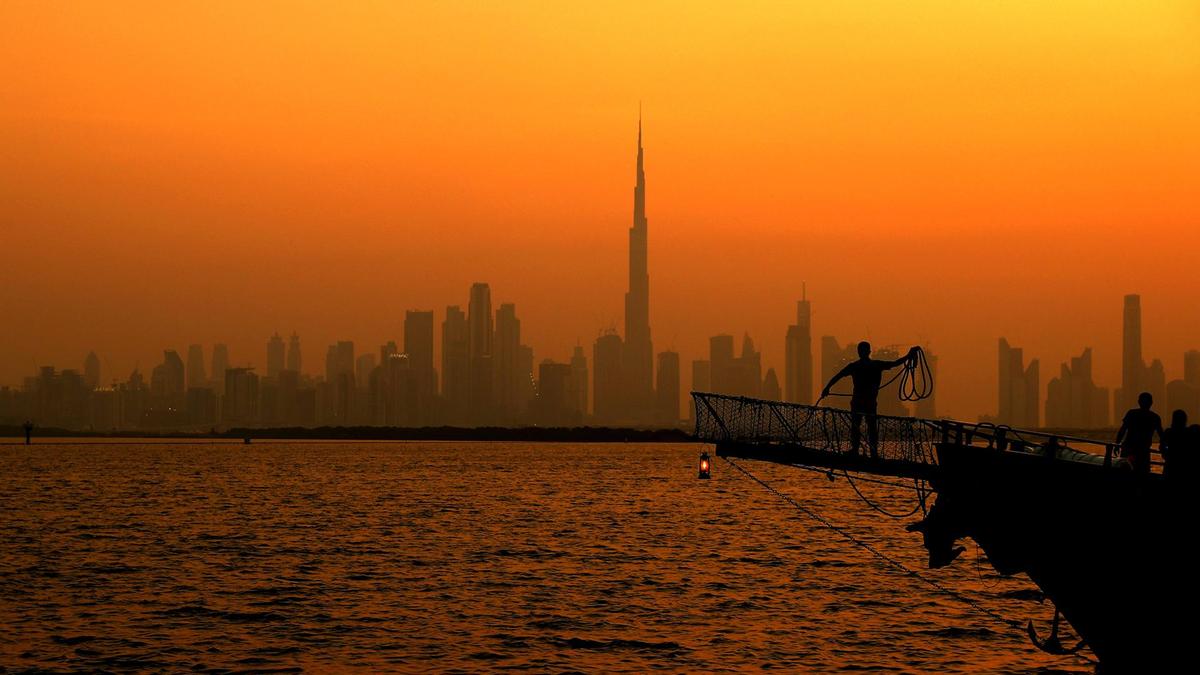 There were more than 570 transactions per week on average in June, according to Property Finder

The Dubai skyline. The secondary property market in Dubai has recovered to pre-coronavirus levels. Getty Images
Stability is returning to Dubai’s property market, with month-on-month sale transactions in June growing by more than 60 per cent as buyers took advantage of lower prices.
More than 570 sales transactions a week were recorded last month, with the number of weekly sales increasing by about 11 per cent on average in the past three weeks, the Property Finder portal said in its latest report on Wednesday.
More than 5,560 sales transactions worth Dh10.88 billion took place during the second quarter, which is half the number of transactions during the first quarter, bringing this year's total to 15,893 deals worth Dh32.49bn.
Last month's numbers have laid the foundation for a faster recovery as patterns of a V-shaped recovery emerge, the company said.
Dubai’s property market has softened due to concerns about a property glut and a drop in oil prices that began in 2014.
However, the market could bounce back next year on the back of increased economic activity related to Expo 2020 Dubai, Hussain Sajwani, chairman of the UAE’s third-largest listed developer Damac, said in May.
The secondary market, which only accounted for 28 per cent of total sales in April and 33.5 per cent in May, accounted for 53 per cent of all sales transactions last month, in line with the trend before the pandemic.
“We have clearly seen pent-up demand during this time and some real estate agencies are having record-breaking months,” said Lynnette Abad, director of research and data at Property Finder. “Mortgage enquiries are high; interest rates are at an all-time low and the banks are giving their best offers yet.”
Villa and townhouse demand increased by more than 400 per cent since the health crisis began and the summer months will continue to be busy as prices are still very attractive, she said.
The top areas for secondary transactions last month were Dubailand (8.2 per cent), Business Bay (6.3 per cent), Dubai Marina (5.9 per cent), Town Square (5.7 per cent) and Dubai Hills Estate (5.2 per cent).
The top areas for off-plan transactions were Mohammed bin Rashid City (15.6 per cent), Jumeirah Village Circle (11.7 per cent), Downtown Dubai (9.2 per cent), Business Bay (8.4 per cent) and Dubai South (7 per cent).
Publish Date: 14-07-2020