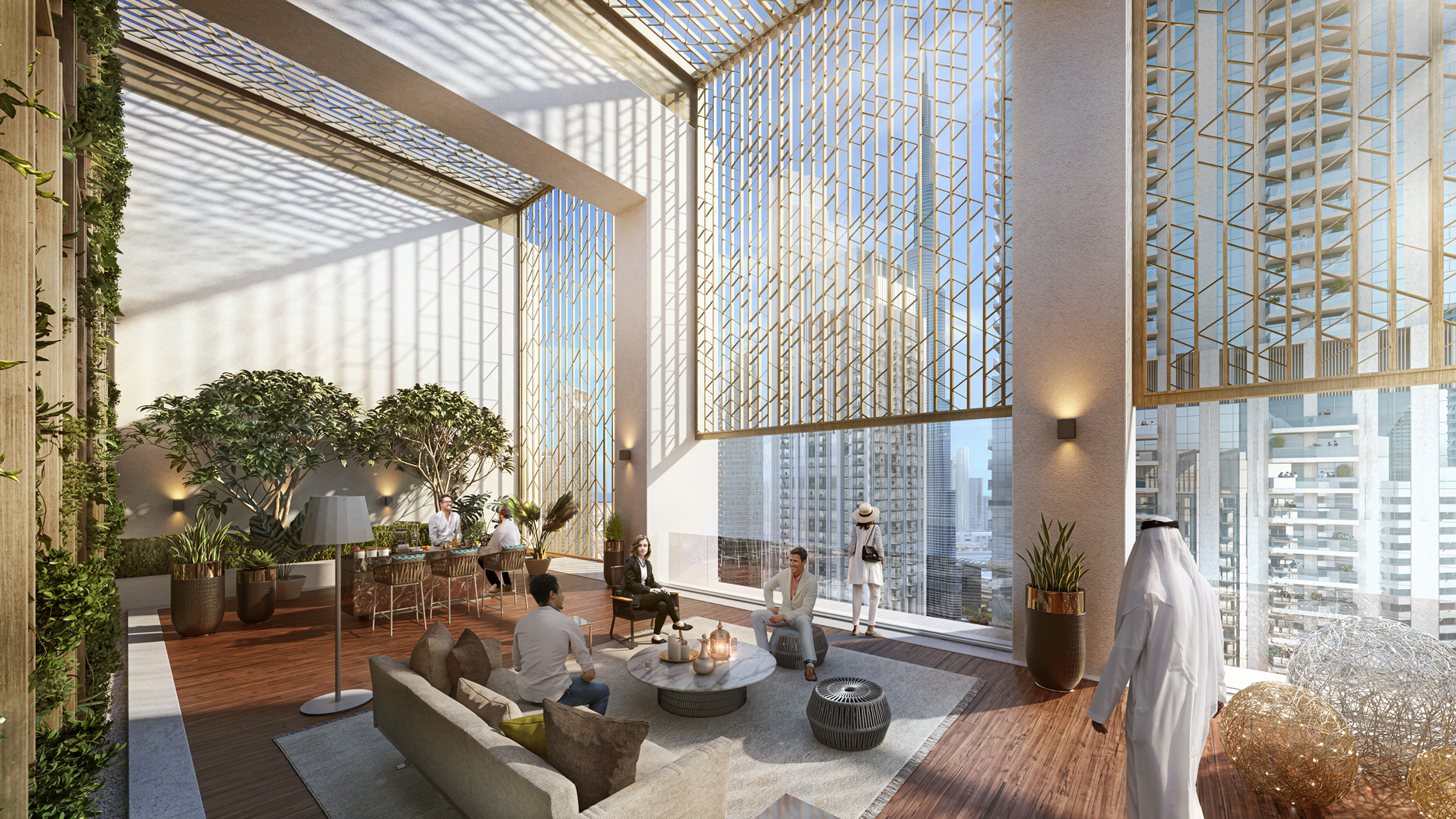 The Crown Of The Decade

Burj Crown The Crown of the Decade

Burj Crown is an impressive project launched by Emaar. The Burj Crown is a 44 storey luxury residential tower which is redefining the concept of urban luxury. Designed by LWK partners, a Hong-Kong based architecture organisation, the Burj Crown is an elegant and high-class architectural project that is being constructed on one of the final plots available in Downtown Dubai. Overlooking the vibrant Sheikh Mohammed bin Rashid Boulevard, the Burj Crown hosts 1, 2 and 3 bedroom luxury apartments. Alongside its convenient location in Downtown Dubai, the Burj Crown by Emaar provides its residents with a variety of top-quality facilities and an assortment of cultural and culinary experiences. The primary design goal of the property was to create elegant and modern apartments with panoramic views and lavish amenities. 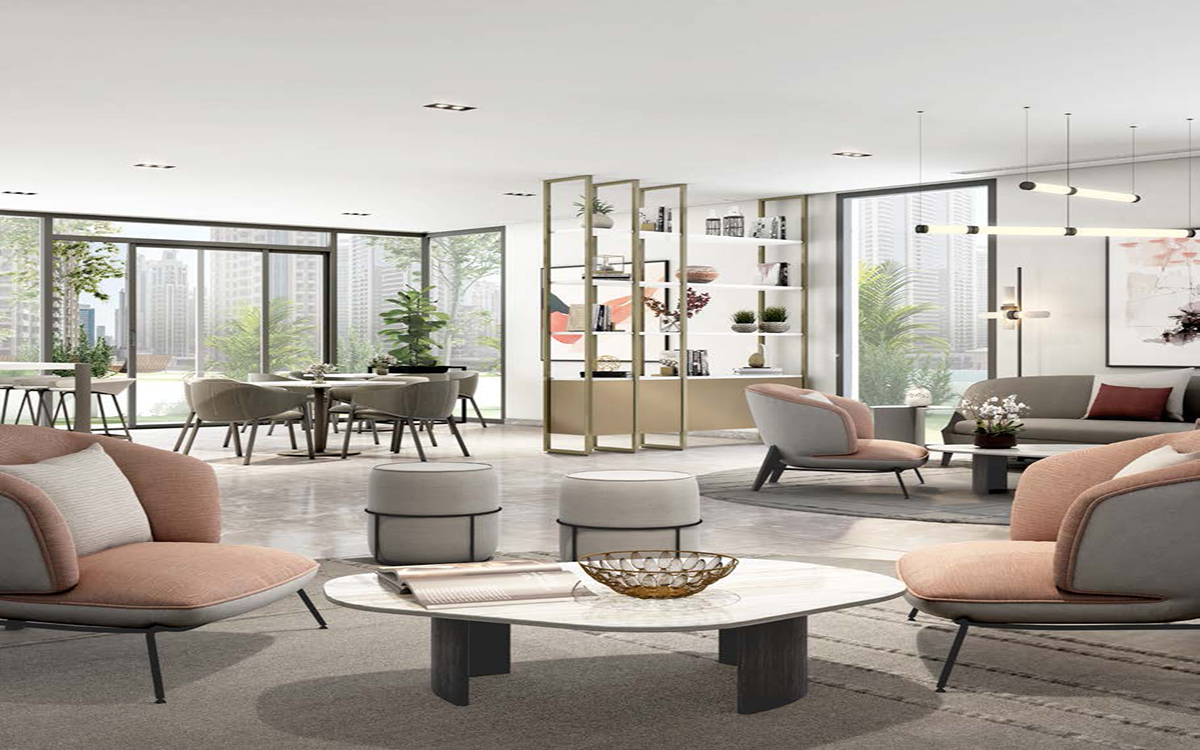 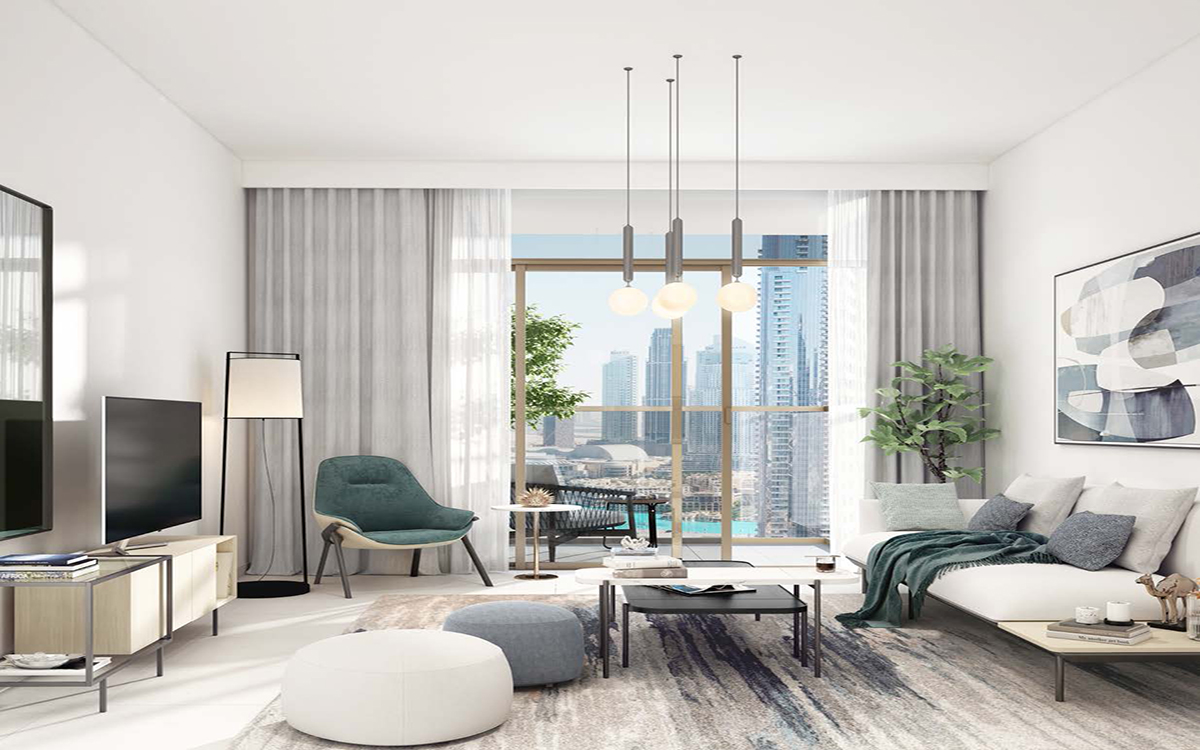 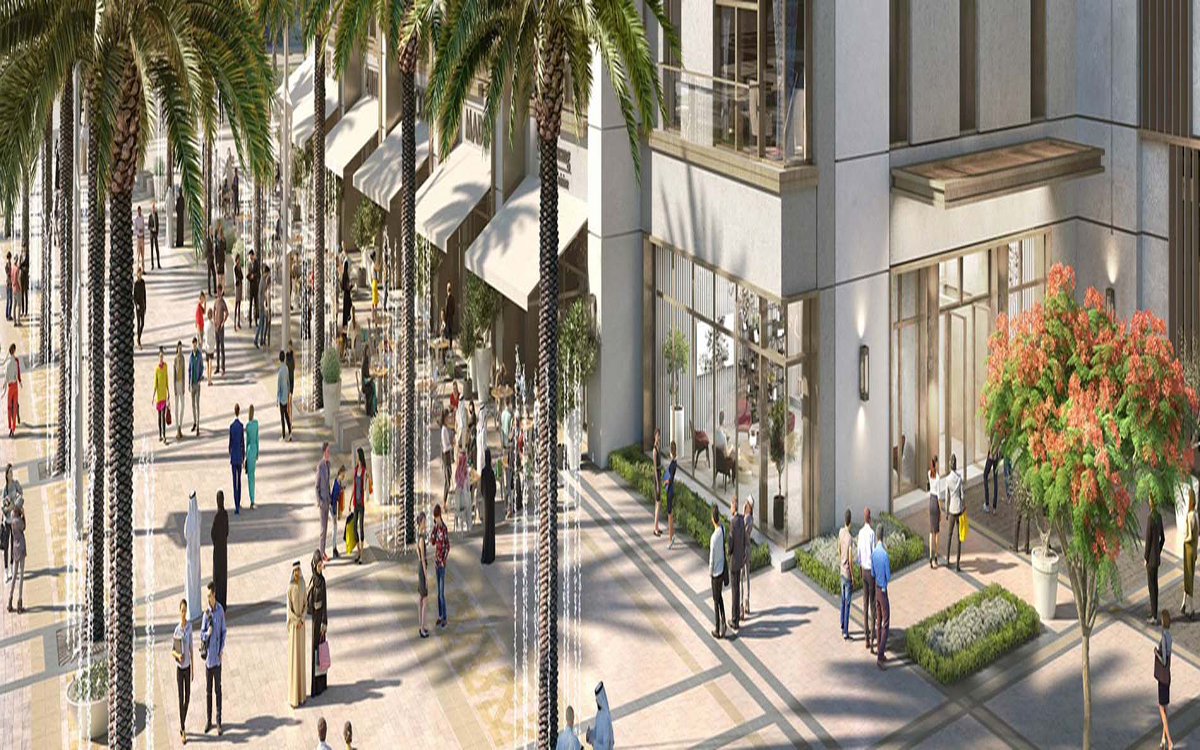 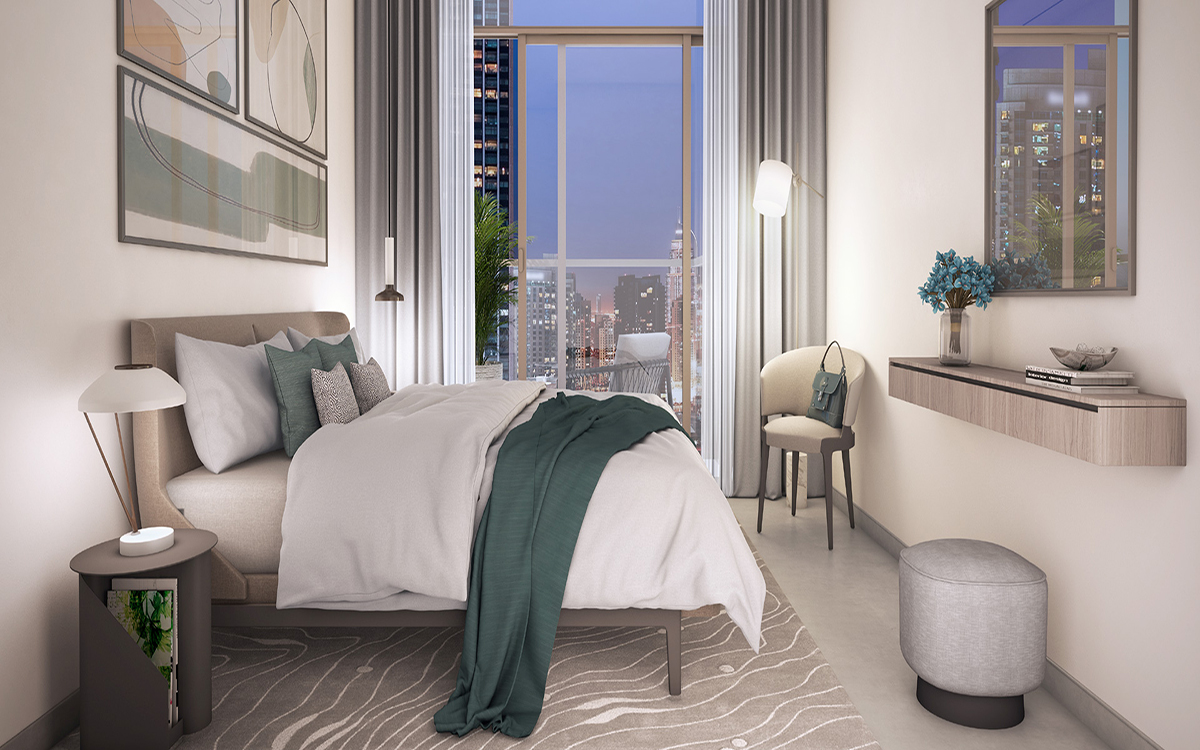 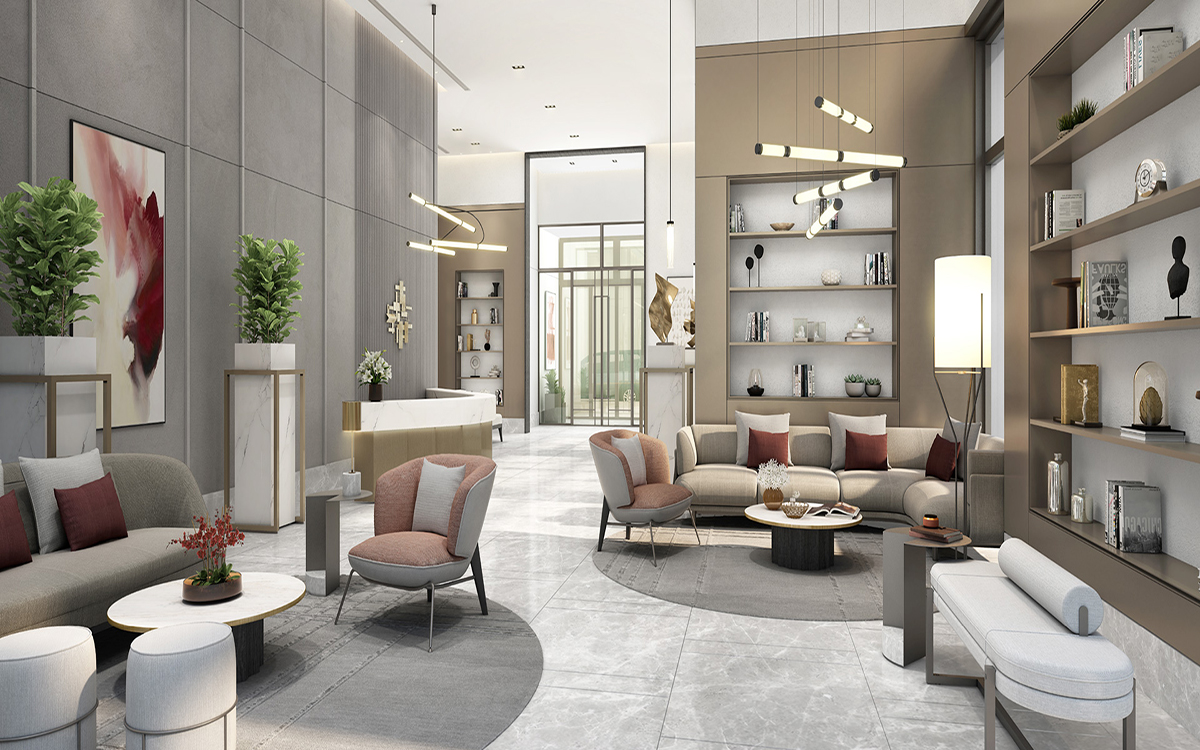 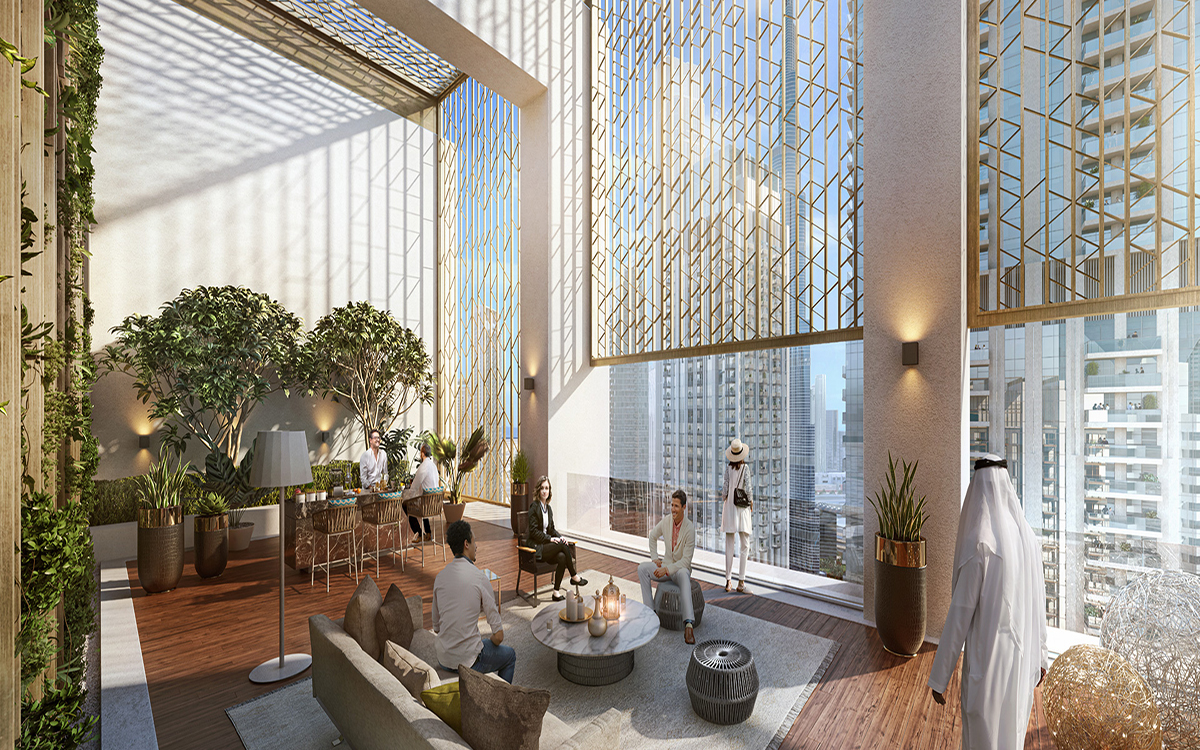 Burj Crown The Crown of the Decade

Situated close to Al Khail and Sheikh Zayed Road, the Burj Crown in Downtown Dubai has unfettered access to all corners of the city and beyond. Your arrival as a resident of the Burj Crown will be effortless through the amenities provided which include direct access from the Dubai Boulevard, a dedicated drop off zone, a dedicated taxi zone and an efficient transport network.

Burj Crown - The Epitome of Luxury

The Burj Crown by Emaar places the wellness and entertainment of its residents at the forefront of its priorities. At the Burj Crown apartments, the rooftop provides a communal outdoor area with breathtaking skyline views of Downtown Dubai. An amazing feature of the Burj Crown by Emaar is a footbridge linking the podium to the neighbouring tower which is covered in a material that is reflective during the day and transparent at night. Children can frolic and have a blast at the playgrounds provided at the tower. Relax and unwind with your loved ones with a good old fashioned BBQ at the Burj Crown by Emaar. Residents can take a dip at the Burj Crown in a state of the art adult or kids pool. They can also enjoy the spacious outdoor and verdant area that creates an oasis for the residents to rest and recuperate. Complete with the latest equipment, residents will enjoy the highest quality in health management at the community gym at the Burj Crown. 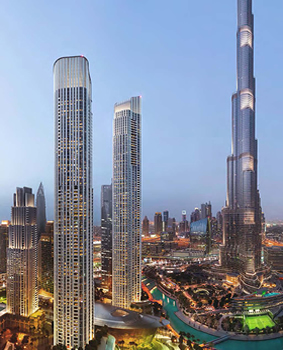 An elite first-rate residential tower soaring above the Dubai Opera district in the central locality of Downtown Dubai. 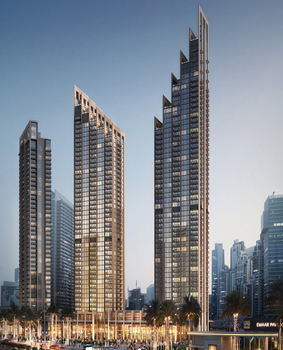 A Twin-tower development set on a landscaped retail podium in the heart of Dubai. 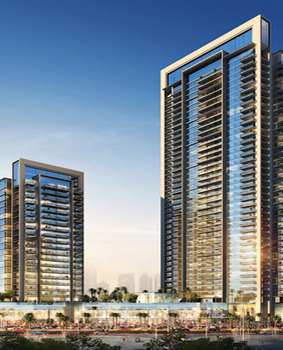 A luxury twin tower development along the boulevard of Downtown Dubai 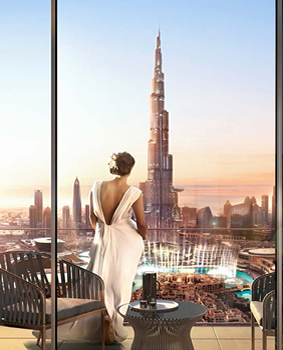 Residential tower in Downtown Dubai with stunning views of the Burj Khalifa and the Dubai Fountain. 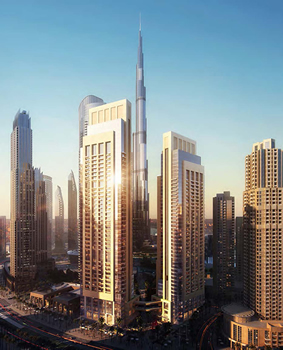 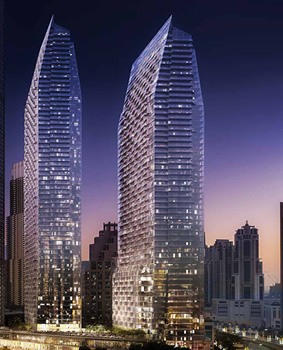 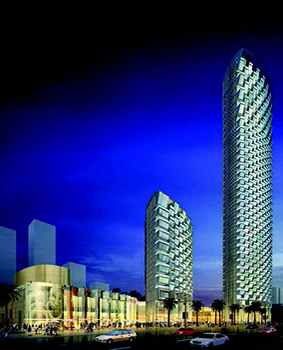 Trendy residential towers set in the most luxurious square of Dubai. 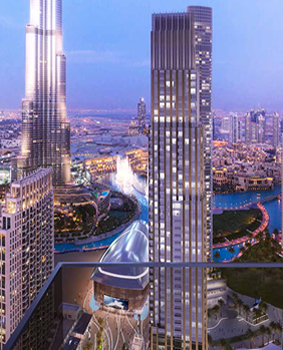 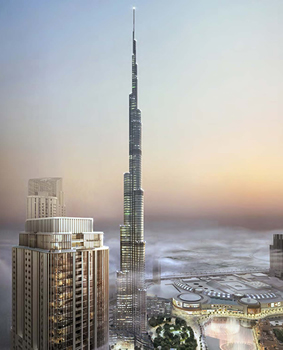 One of the tallest residential towers set in the Opera District of Downtown Dubai. 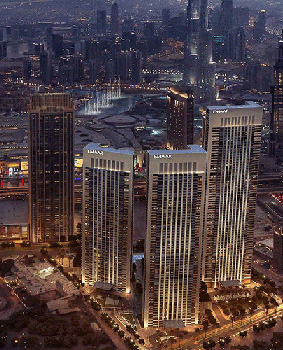 A new residential apartments tower located at the upcoming extension of The Dubai Mall. 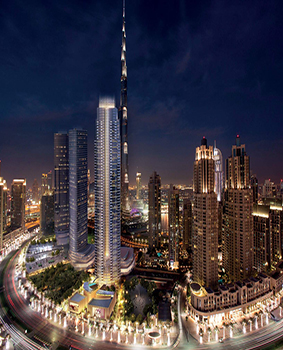 Experience the peak of luxury urban living in the heart of Downtown Dubai.

Ascending above the Dubai Mall expansion rises a grand, graceful tower made up of exclusive serviced apartments. 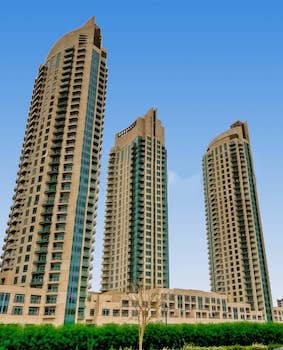 In the centre of Downtown Dubai is a multi-building development that features elegantly designed apartments. 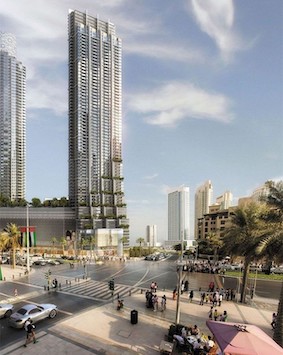 A sleek high-rise soars above the Dubai skyline as an addition to the most prestigious district in the emirate. 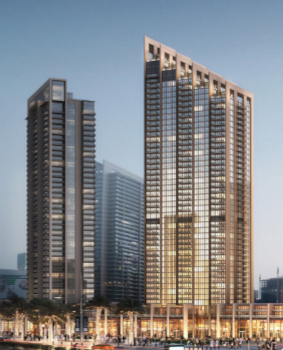 For the first time ever, own your home office in Downtown Burj Khalifa by EMAAR and get: