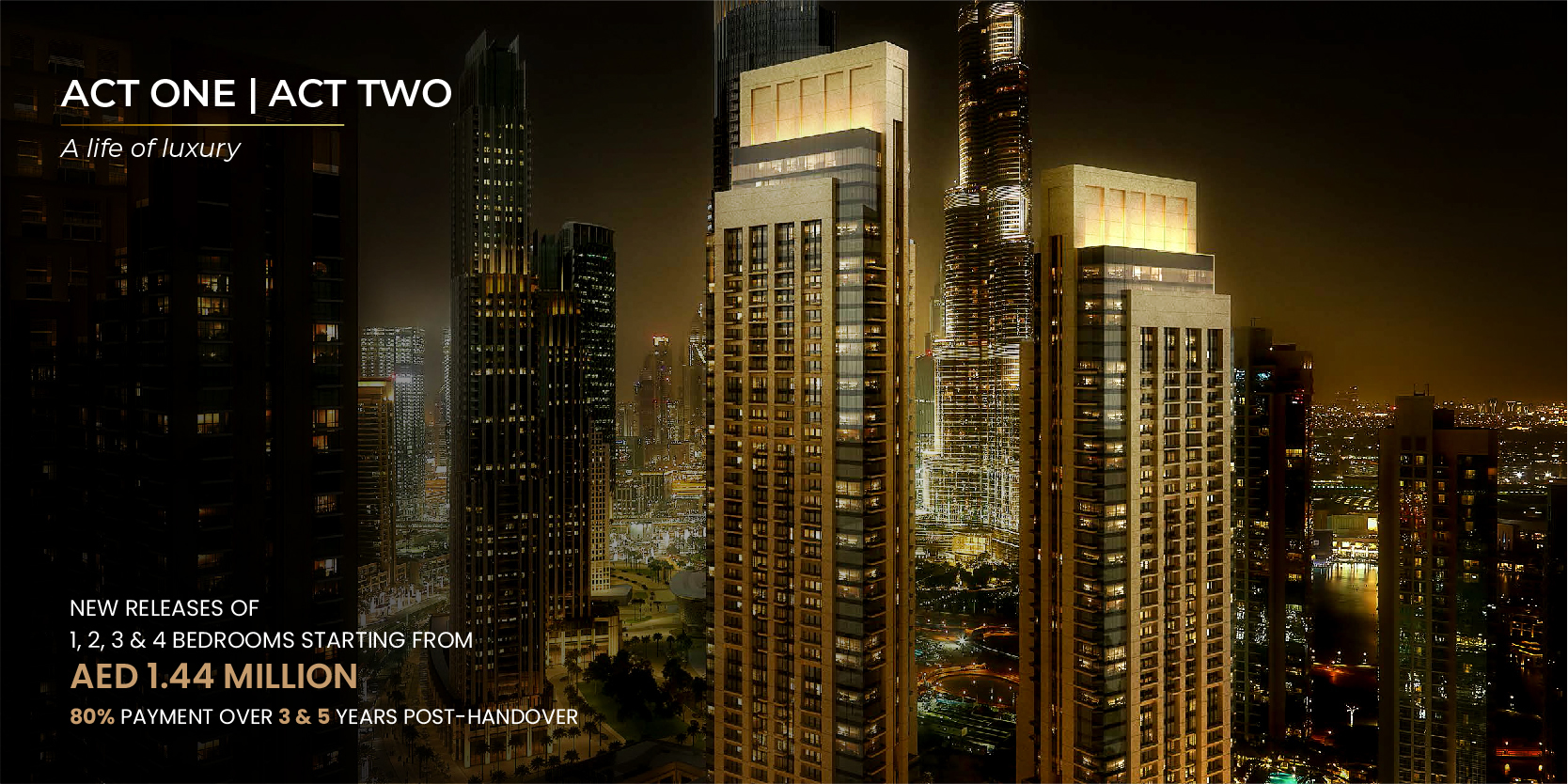 Finest Architecture on the World Stage

The Act One tower and the Act two tower have been designed using the inspiration of the Dubai Fountain. The vertical staggered nature of the towers reflects the motion of the dancing Dubai fountain. In contrast, the horizontal staggered nature has been carefully crafted to improve views of the famous Burj Khalifa. The façade of Act One Act Two will make for a sleek new addition to the Dubai skyline. Act One Act Two is scheduled to be completed in November of 2020. 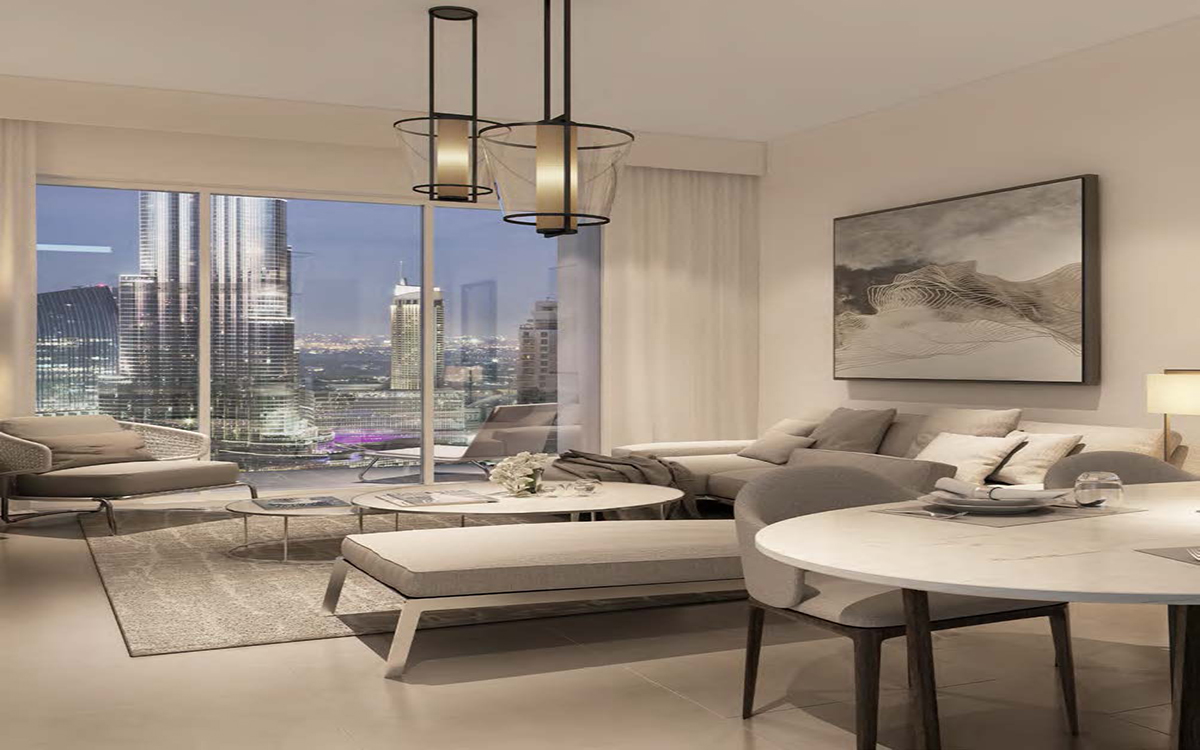 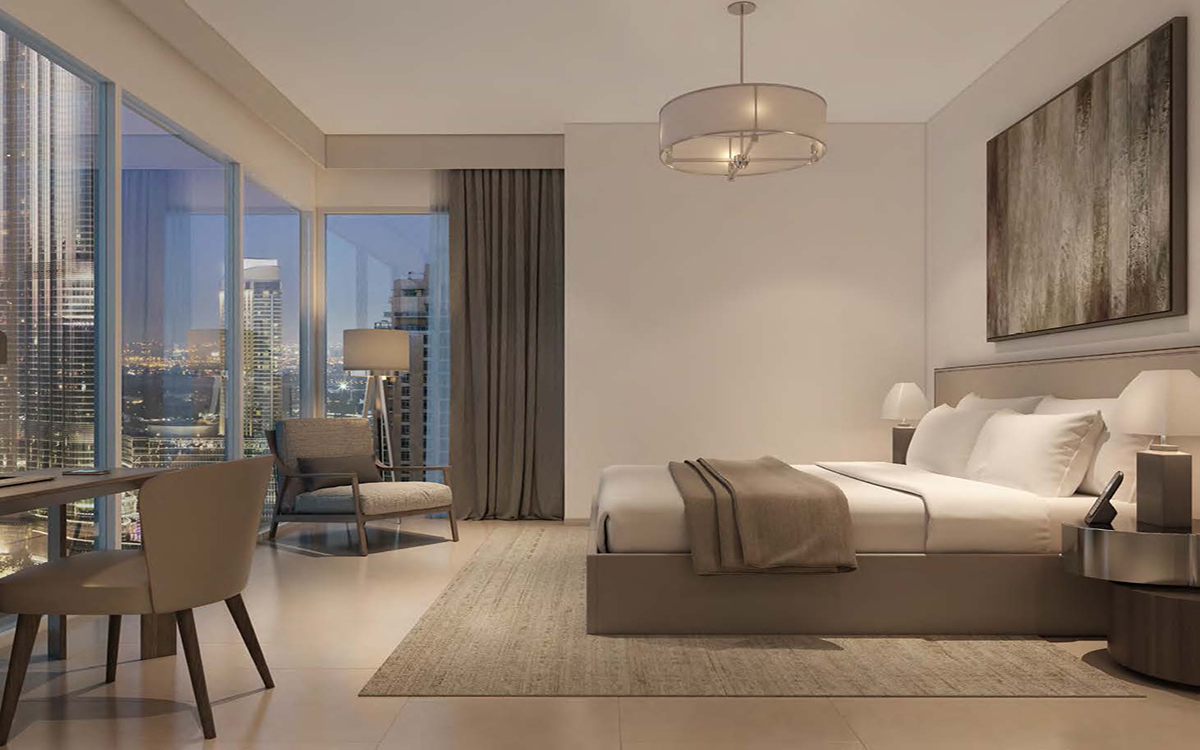 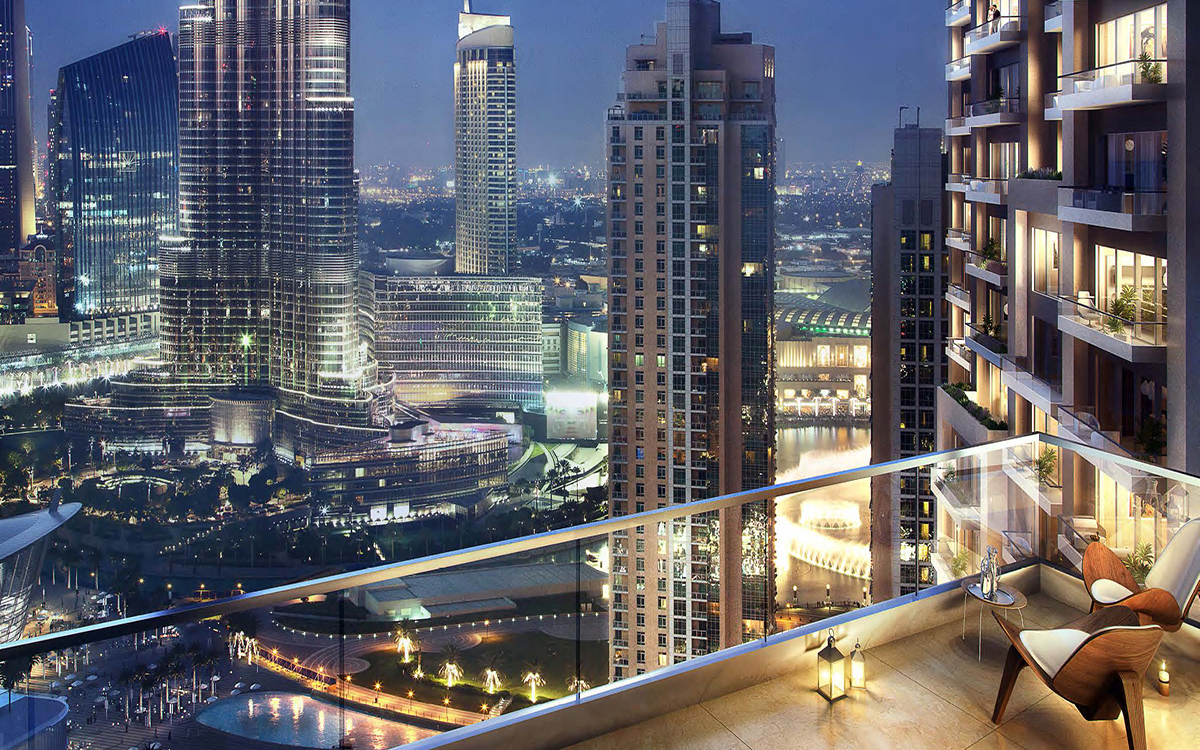 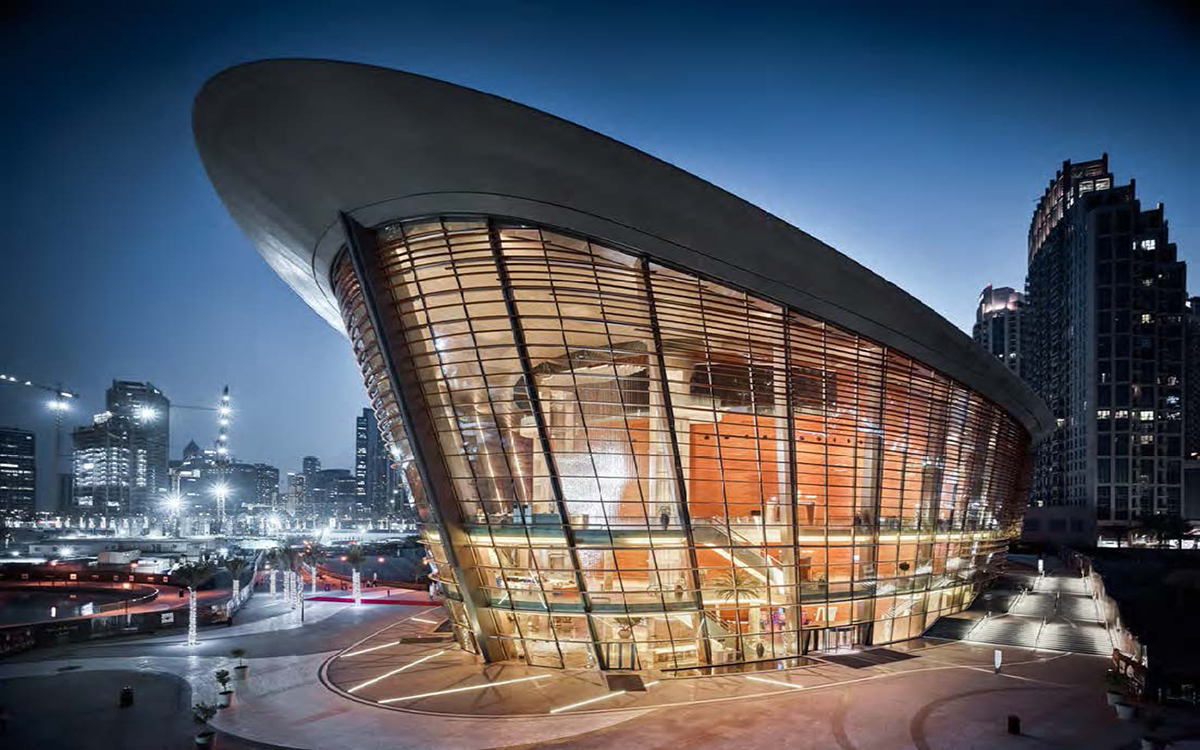 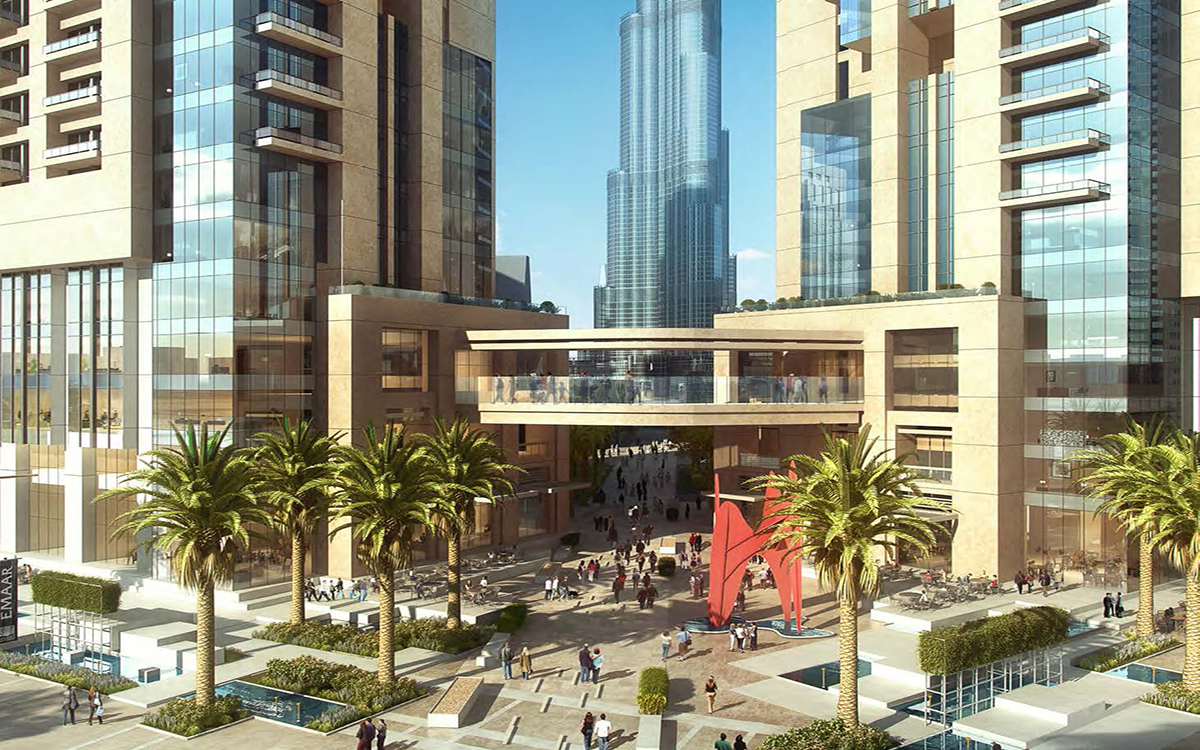 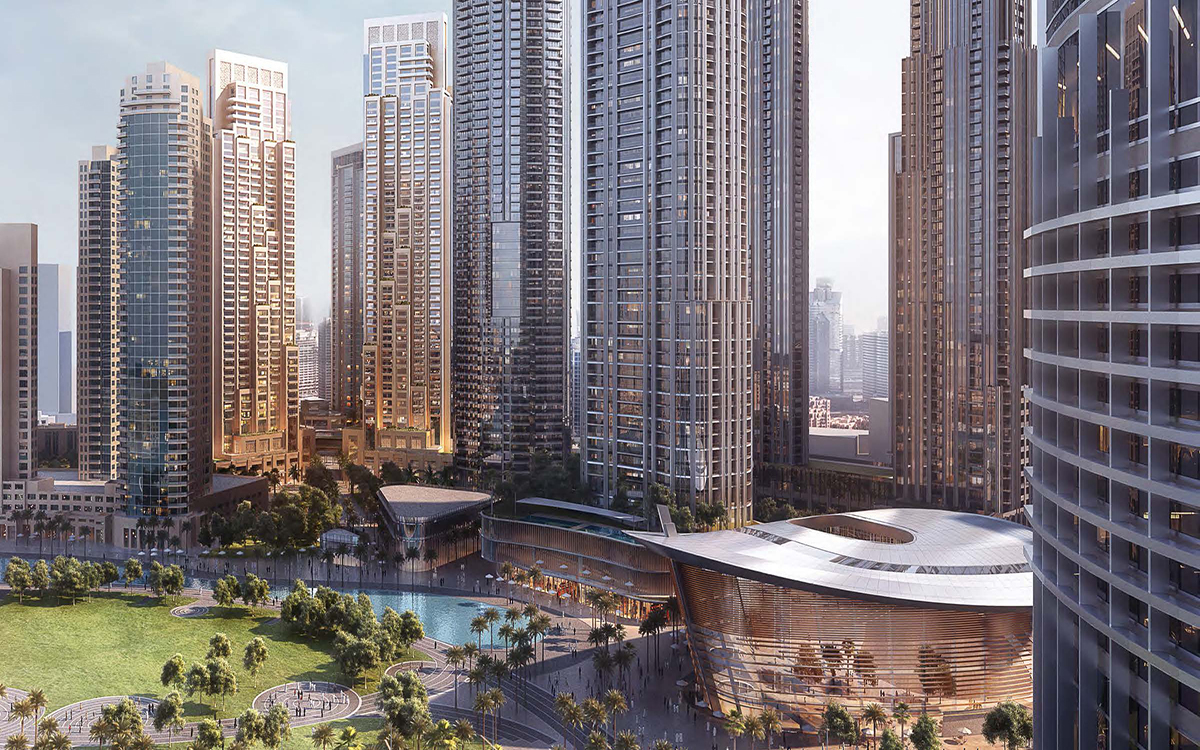 As the Act One Act Two towers are in the centre of the Opera district in the heart of Downtown Dubai, many focal points of the dynamic city will be at the fingertips of its residents. Landmarks like the Burj Khalifa, the Dubai Opera, the musical Dubai Fountain and Souk Al Bahar are within a 10-minute walk of the towers. Act One Act Two is close to the Dubai Metro, which will facilitate effortless access to all parts of Dubai. With its prime location in the Opera District, Emaar Act One Act Two residents can expect a diverse line-up of cultural plays and musical performances at the Dubai Opera, which seats up to 2000 patrons. The Opera District is the new hub of global culture in Dubai and attracts visitors from all over the world.

Features of Act One Act Two 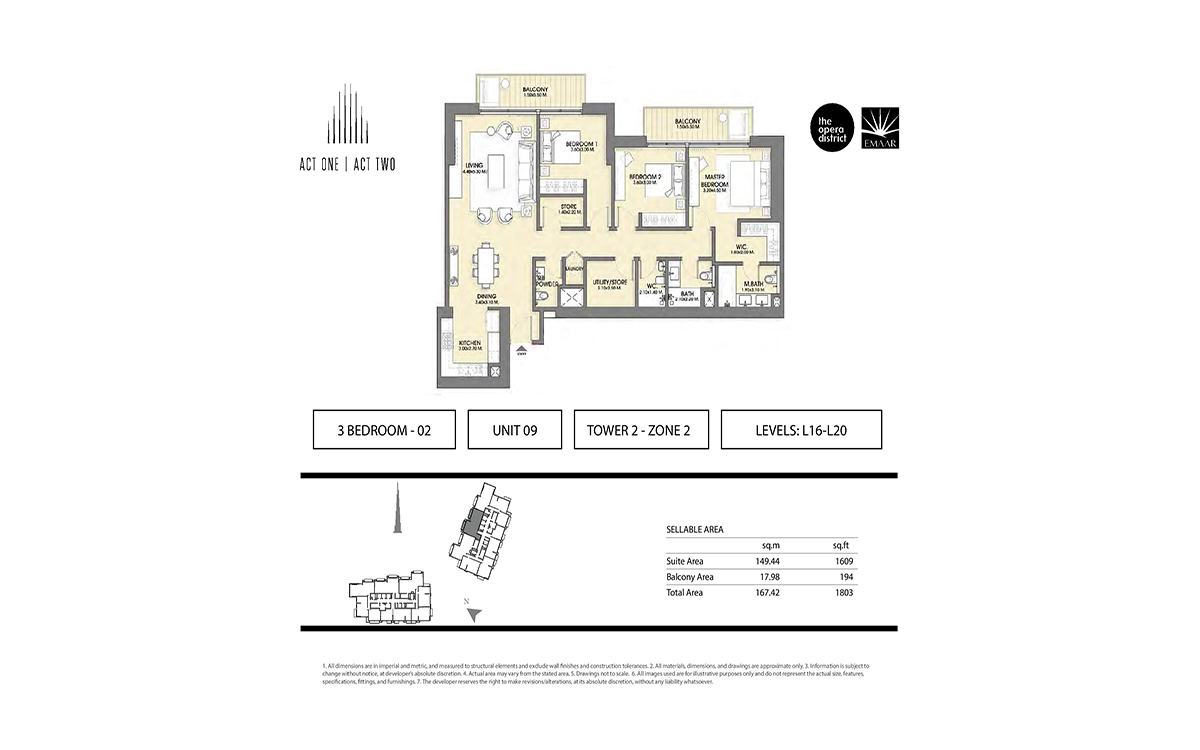 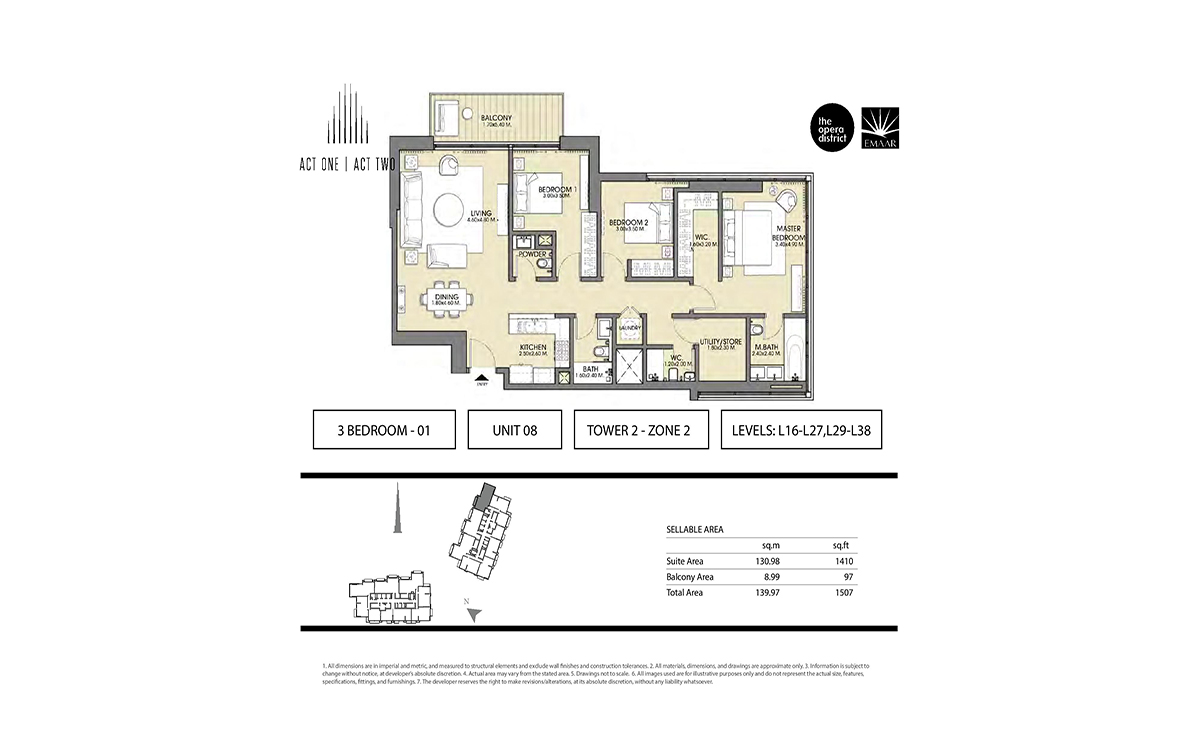 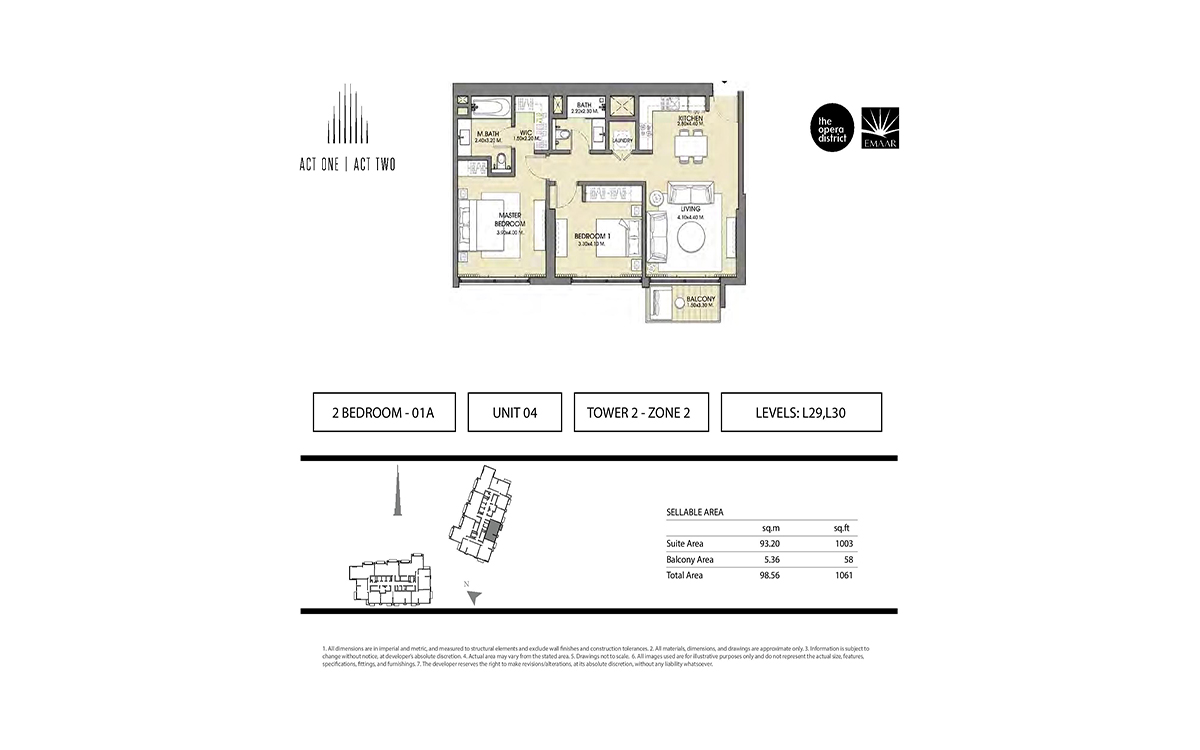 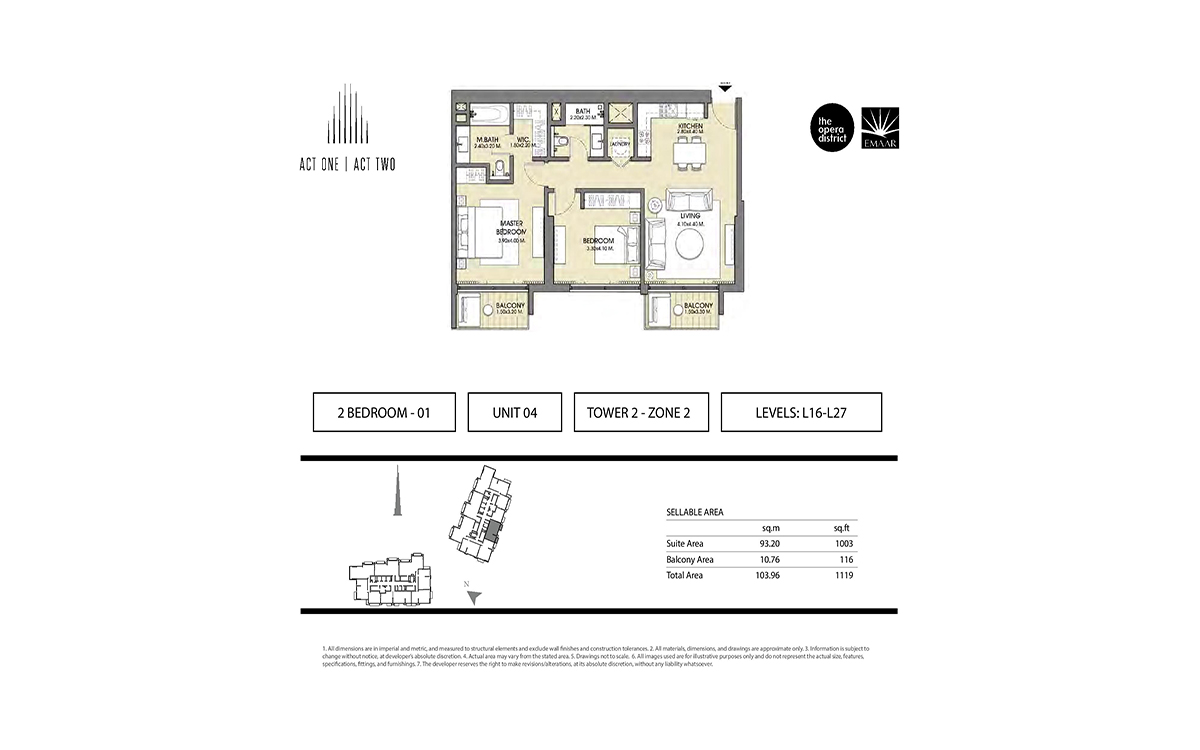 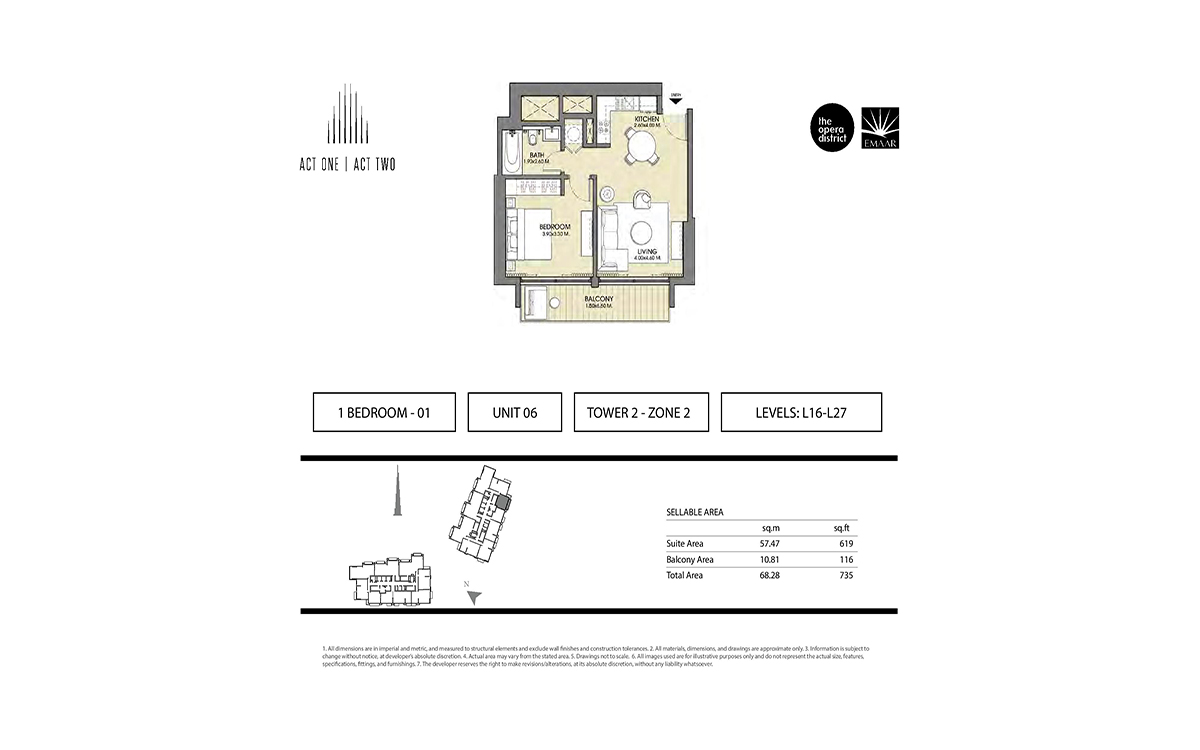 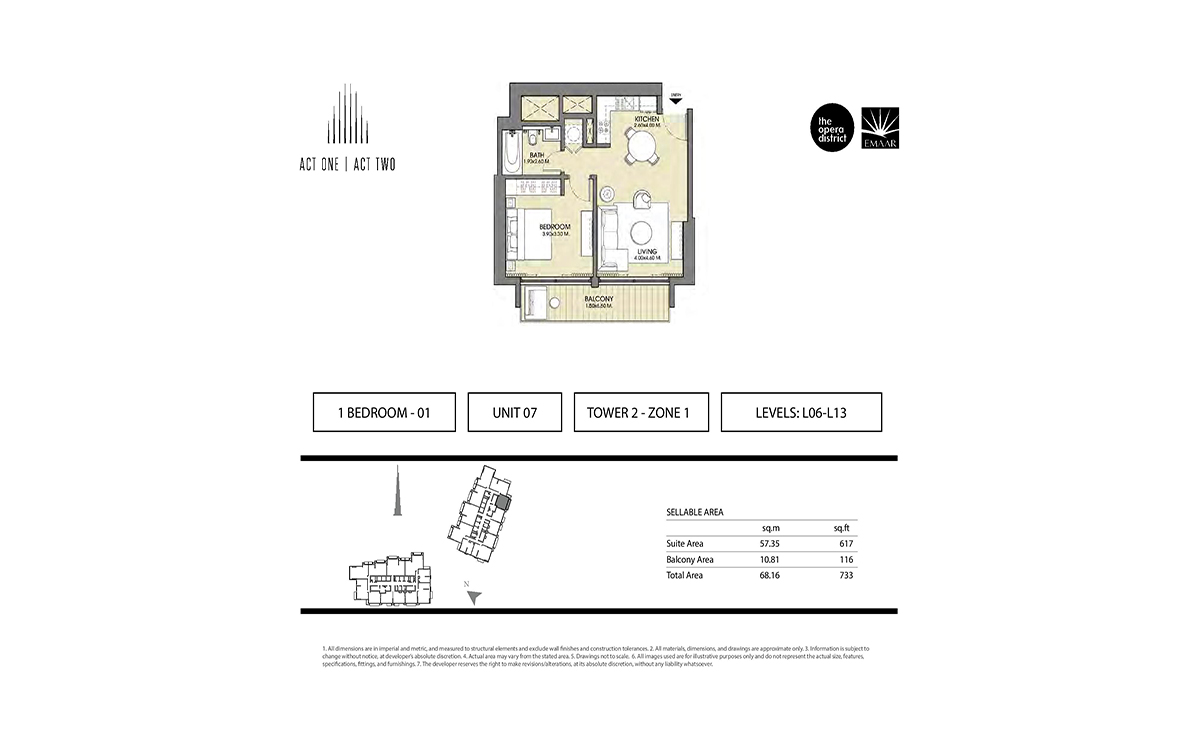 The distinctly designed exteriors of the Act One Act Two dubai towers provide for spacious roof terraces and balconies that offer a spectacular view of Downtown Dubai. Residents of the towers will have easy access to a health club and gym to keep active and stress-free. The conveniently placed supermarket and retail outlets account for all the daily necessities of the tower’s residents.  Residents can explore an array of high-end restaurants, cafes and lounges on the Downtown Dubai boulevard.

The apartments of the Act One tower and the Act Two tower are designed to exhibit timeless elegance and contemporary flair. Each unit has a sense of theatre integrated into its interior. The impeccable craftsmanship and dramatic design of the residences make emaar Act One Act Two a perfect extension to the development of Downtown Dubai. The soothing nature of each area of the towers has been designed to reflect the calming melody of a classic composition of music. Bring your future into the spotlight with an investment into Act One Act Two towers.